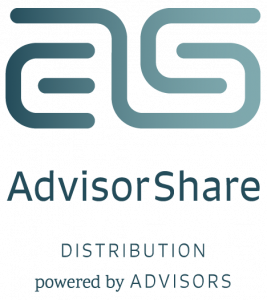 AdvisorShare is Breaking New Ground in the IMO Community

What are IMOs worth?

At formation, up to 50% of the AdvisrShare IMO has the potential to be owned by producing advisors.

There are two potential payoffs for advisors who become owners.

The idea of mega-producing advisors who sell $25 million or more becoming minority owners in the IMO they work with isn’t novel. It’s been done before.

The idea of allowing non-mega-producing advisors to vest in the ownership of the IMO they work with is new and has not been done before.

Every advisor who puts business in during any given year will be issued ownership units in AdvisorShare, LLC. This will allow advisors to be paid profit share in years when the IMO is profitable.

To have your IMO ownership “vest,” there is a schedule of minimum business that must be placed one over a period of years.

To learn more, we suggest you watch the recorded webinar and then schedule a time for a call to discuss any questions you may have.

To watch a recorded webinar where we explain the process of how producing advisors vest in the ownership interest they will receive (free of charge) by placing business with AdvisorShare, click on the following link: